An all-new enemy threatens the Halo universe and the only thing standing between Armageddon and humanity is the brave crew on board the Spirit of Fire.

Halo Wars 2 delivers real-time strategy at the speed of Halo combat. Get ready to lead armies of Spartans and other Halo fighting forces like Warthogs, Scorpions and exciting new units in a brutal war against a terrifying new enemy on the biggest Halo battlefield ever. 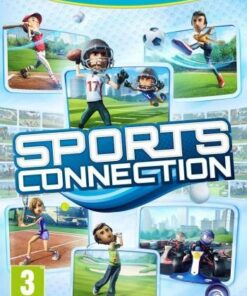