In multiplayer games, characters from all Nintendo universes meet up in Nintendo locales to duke it out. In the solo mode called ‘The Subspace Emissary,’ the world of Smash Bros. is invaded by an entity called the Ancient Minister and his army of creatures, called ‘The Primid.’ Normally, characters come alive in the world of Smash Bros. to do battle, then turn back into trophies when defeated. However, the Ancient Minister starts turning characters into trophies to harness their power, then detonates bombs that suck pieces of the world back into his realm of Subspace. Eventually, all the characters must work together to defeat the invading creatures from Subspace – this is accomplished by playing through side-scrolling levels. 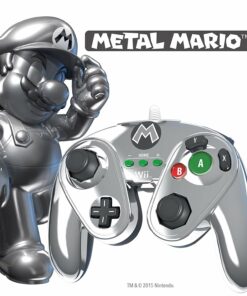 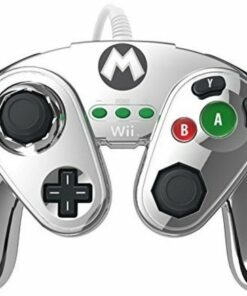 Call of Duty World at War